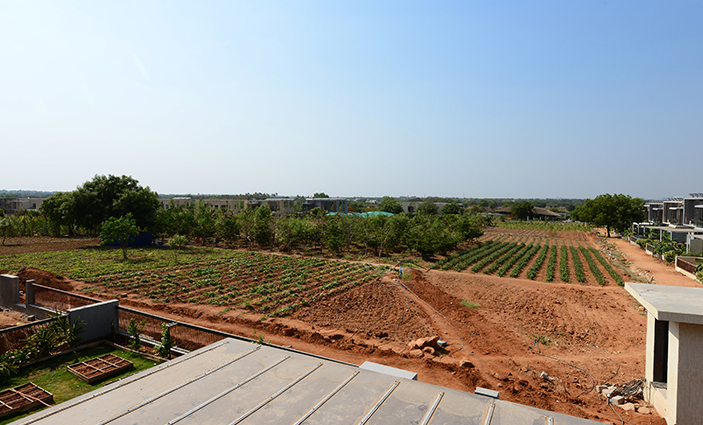 We are very delighted to announce that BBC, in collaboration with the World Green Building Council, has shortlisted Organo Naandi for their "Building a Better Future" Series that will be telecasted worldwide.

BBC is reaching out to the most sustainable green building projects across the world to showcase the positive impact that green buildings have on people's lives and the environment.

We were glad to know that the World Green Building Council recommended Organo Naandi to be showcased in this series from our country.

The award ceremony was held in Singapore and was the only project from India to have won in both the categories. We won in the Asia Pacific region, including China and Australia, in which several top-notch companies vied for the honours.

We are working out the details of the series production with BBC as we speak and will keep you informed of developments as we progress!

Interested to know more about Organo and our initiatives? Let’s connect...