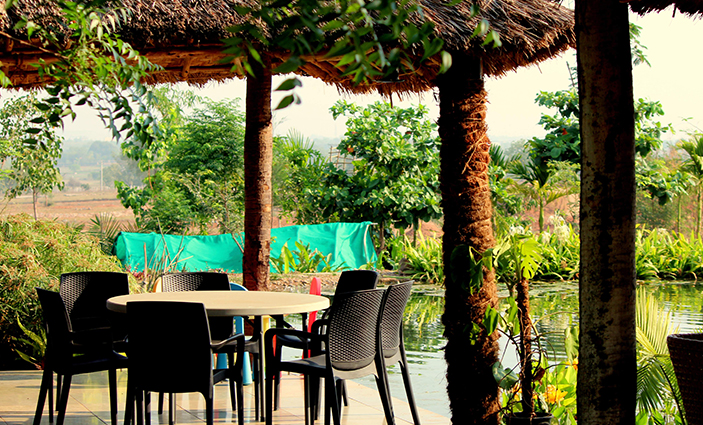 The tranquillity offered by nature gives the human mind a welcome respite from the hustle and bustle of everyday life.

The feeling of our mind settling into a state of calm when we listen to the flowing water in a stream, leaves rustling in the wind or the chirping of birds has been scientifically proven to have a curative effect on our psyche.

According to a new study, they physically modify the connections in our brain cells and generate hormones called endorphins that help in reducing our body’s natural fight or flight instincts.

When listening to nature sounds, the brain connectivity generated an outward-directed focus of attention that is correlated with relaxation and the mental state of calm. Contrastingly, listening to artificial sounds such as sounds of traffic and other noises heard in a metropolitan environment generated an inward-directed focus of attention associated with depression, anxiety, and high-stress levels in Post-Traumatic Stress Disorder (PTSD).

Being a part of nature or even hearing sounds associated with nature decreases anxiety, fear, and stress. It also helps in promoting the holistic improvement of our physical wellbeing by helping in reducing our heart rate, blood pressure and muscle tension.

In a recent study conducted by Ulrich, Kim and Cervinka, 95% of the volunteers claimed that spending time in nature or creating an environment with natural sounds has transformed their state of mind from stressed, anxious and depressed to calm and clear-headedness. By promoting psychological well-being, it enhances our work-life balance.

A study suggested that time spent in nature enables us to stay connected to our peers and the larger world. It was observed that when volunteers viewed and heard nature, the part of their brain associated with love and empathy lit up.

A study conducted at the University of Illinois suggested that residents living in a community surrounded by biodiversity reported to be associated with more people, having a strong bond of unity with their neighbours and increased emotions of sharing and caring than those tenants living in areas with no green spaces around them. In addition to this, a superior sense of belongingness in the community, reduced levels of aggression, and tensions were observed in households, aiding them in coping with the demands of life better.

“In every walk in with nature, one receives far more than he seeks” – John Muir.

Want to live in a community that bestows the tranquillity of nature? Let’s connect...