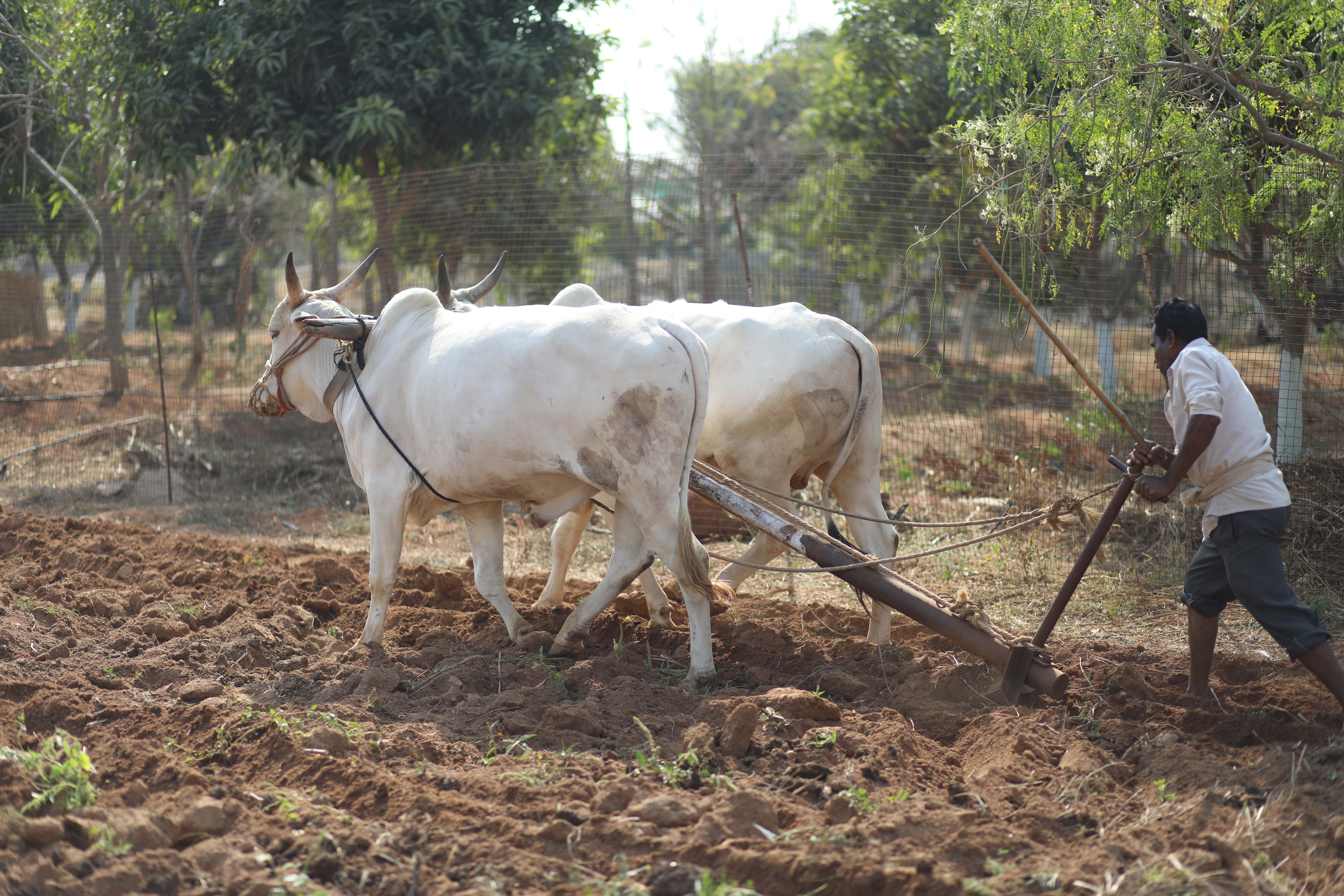 Organo’s intent was not restricted to building just a `Rurban’ community for people living within but also to make an impact on social, economic, agricultural progress & aid skill development in the neighbouring villages.

We realized that every social impact plan must begin with a thorough understanding of the people and their lives. Our initial research led us to the non-organic farming methods practised by most farmers in the neighbouring villages. This made us realise that our first step of impact had to begin with introducing natural sustainable farming methods.

Our teams regularly and consistently visited the farmers to educate them on the perils of using chemicals. In order to ensure that they switched to Organic farming, we began with providing what was needed by them to do so. Not many farmers were convinced at first but on witnessing the impact of natural farming methods implemented by a few, more and more of them began approaching us for support. With the help of ‘Art of Living Foundation’, we trained 100 farmers over a period of 3 days and several follow-up meetings after that.

At the peak of it, there were about 96 farmers who were farming organically through the Farmer Producer Organization with Organo marketing their entire produce. Our training every month and meetings every week ensured that the farmers were fully informed of the techniques and insights on natural/organic farming methods. We took care of all their needs right from giving them the apt kind of seeds to solutions for nutrient and pest management. In addition, we had supervisors visiting their farms every day to observe and help whenever required.

The ripple effect of our interventions created a healthy impact that was beneficial for all.

In a nutshell, we were trying to empower them as we grow together.