How Happy is your money? 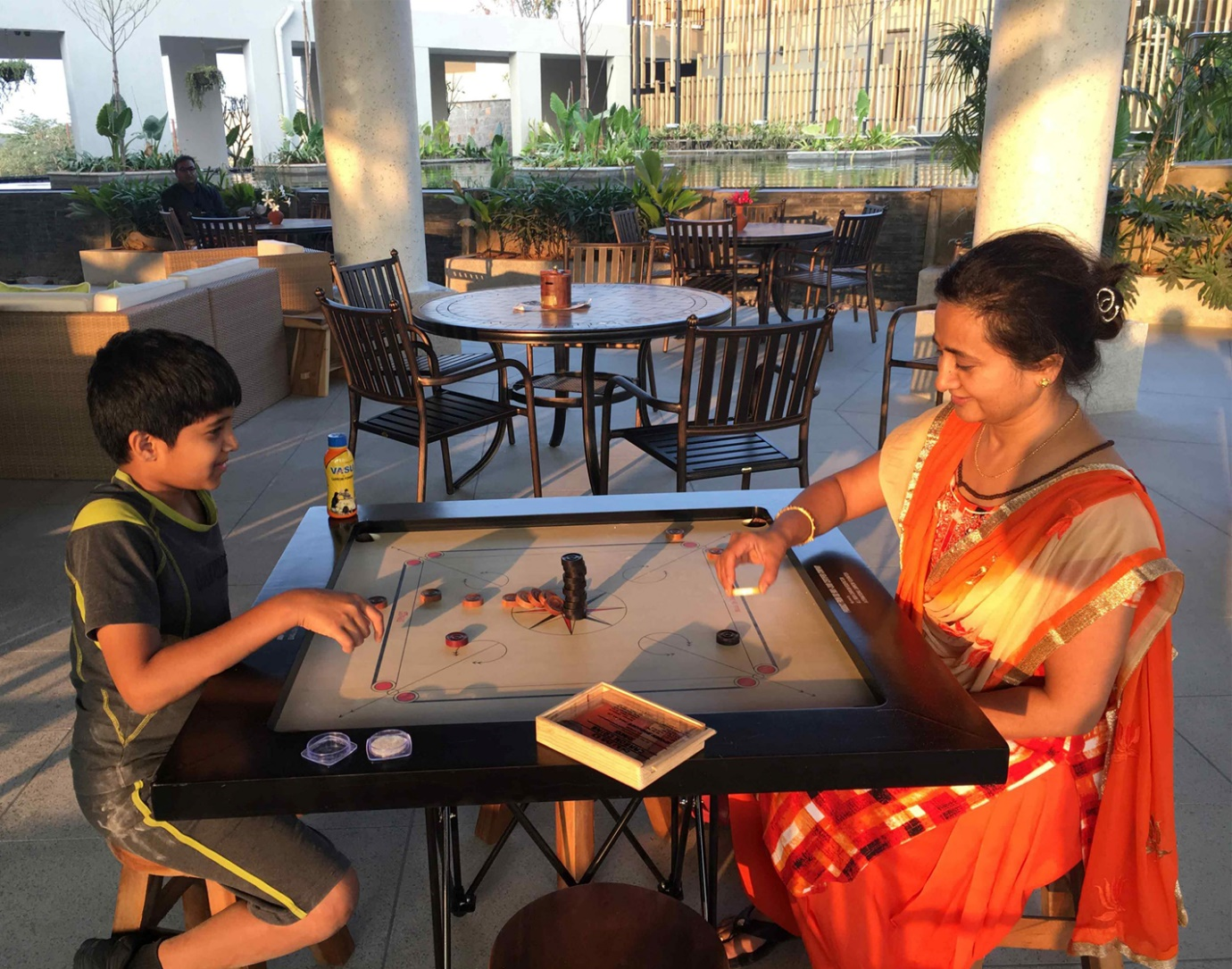 It’s quite often said, “Money can’t buy happiness”, and yet the vast majority of humans are motivated by the very idea of amassing wealth. Whatever income background one hails from, the want seems to be the same – the fisherman is just as keen to make money as the software CEO – that desire is innate. Why would we be so concerned, as a species, with chasing something that supposedly cannot make you happy? The truth is that money can bring happiness, or of course, anguish, depending upon how we decide to use it.

A Boston College study, which surveyed the philosophies of 165 high net worth households, concluded with some interesting findings. When asked about what aspirations parents had for their children in the future, very few responded with grandiose dreams of their kids in high positions, but rather were more concerned with how to teach their children to live, ‘meaningful’, and, ‘impactful’, lives in their communities.

This was not about the cliché of making the world a better place. This was a specific hope that their children would make, ‘their community, their neighbourhood, their family’, better. Quite taken aback the researchers were by these responses, since they did not fit in with the stereotypical view people have of wealthy people and what their aspirations are. It turned out that, across the board, those surveyed truly just wanted a better life for their children and the community around them. So, what’s the takeaway? Robert Kenny – one of the heads of this research – said of these findings in an interview that:

‘This research shows the rest of the world, who often think that if they just made one more bonus or sold one more item or got one more promotion, then their world and their family's world would be so much better, that this isn't necessarily true’.

The point he makes is that it is not really so much about how much wealth one collects, but more about how one chooses to spend it, and that spending on things that feed the soul and boosts society around us will be a more significant indicator of individual happiness than how many dollars you have in your bank account.

In the early 2000s, a couple of friends – Elizabeth Dunn and Michael Norton – wrote a book entitled, ‘Happy Money: The Science of Happier Spending’, in which they introduce five clear routes to making your money “happy”:

Not surprisingly, this new-age Western thinking is somewhat reminiscent of ideas that have been explored in the Subcontinent since the Vedic era, in particular with respect to the last point above – that of Samavriddhi, which is a concept that Organo considers central to living harmoniously and happily – prosperity for all by promoting growth and development through creating opportunity and abundance for all in any given community. When someone makes the decision to invest in Organo, you get more than just a home. This is an investment not merely into an eco-habitat, but also into the betterment of the wider area
around it.

So how are the ways in which we achieve this? In many ways. By outsourcing jobs like housekeeping and grounds maintenance, not only does it create much-neededroles in the local area but it also absolves residents of tasks that may not be things they are keen to spend their valuable time on. That is money well-spent. Electricians, plumbers and carpenters, etc. are contracted in for jobs and paid fairly. But one of the most key societal changes we implement is through farming – firstly by employing local farmers, but also by teaching them the methods of organic farming so that they may use these skills in farming their own land. Currently the vast majority of farming in India relies on pesticides and genetically modified strains of produce to maximise crop yield. It can be quite intimidating for farmers to switch to organic farming, firstly because most of the skills required have been long forgotten about, and secondly because they may worry about whether their organic harvest will sell – after all, organically produced food is still consumed far less than mass produced food.Here though, we not only farm organically ourselves, but also buy in locally produced organic food directly from farmers that have been taught how to farm in this way; cutting out the middle man and guaranteeing a fair price straight to the grower.

This Rurban way of life effortlessly blends the desire for people to live rurally, with the full understanding that people moving from urban environments are used to modern conveniences. By investing in a home in this habitat, that much desired immersion into a village-style life is achieved, whilst knowing that you have also invested in the development of the surrounding villages and their inhabitants. And really, this is the essence of “happy money” – to spend in a way that not only pleases the self but that also improves quality of life for others, and to play a part in creating a better future for the generations to come.