How I Lost The Argument With My Parents! 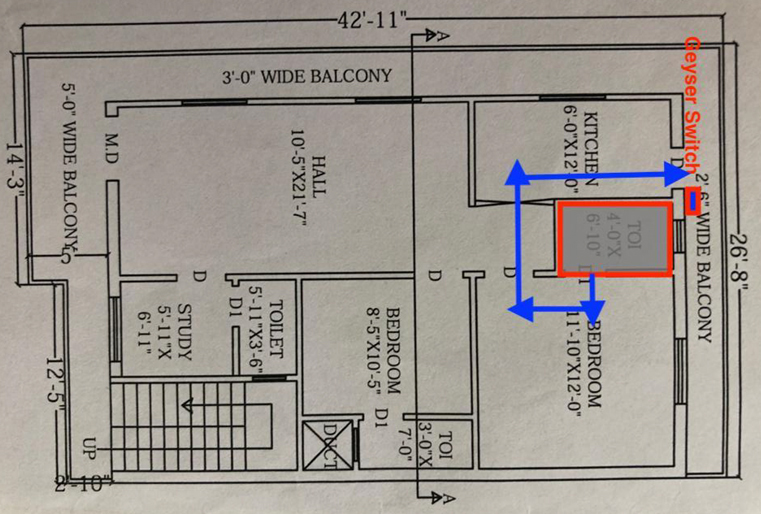 All this began recently when I got vexed with my parents blaming me for the increase in our power bill. I went home during lockdown with the hope of spending time with them but faced arguments over my bad habits which led to an increase in our power bill. I didn’t care much initially and thought of it as a silly reason to argue over. Eventually, it went to the extent where my colleagues would hear the plight of my parents during our daily virtual meetings.

I have never considered this to be a problem because it is not a very insubstantial amount of money as a percentage of what I earn. The power bill was equivalent to buying a KFC bucket. The only reason I looked at this was because of my parents who have been observing my way of living since the last few months. To prove to them that I am not inconsiderate of how much I am contributing to the monthly bill, I have taken up this exercise and to my surprise, they were right. The consumption did overshoot drastically during my period of stay from August to November.

So I have decided to write down their complaints.

Some of the above were doable whereas some were not. I tried keeping the fan regulator on 3 for a couple of days to see if I was comfortable. I tried to implement the suggestions for other points as well.

Following were my observations during this test period.

I am going to relocate the switch inside the bathroom so that it is more accessible and I won't forget.

Over the last month, I have been trying to cut down on my electricity usage by being mindful of my behaviour. Although it was uncomfortable in the beginning, now I am fully adjusted and it has become my new norm.

I realized that more than energy-efficient appliances, lighting and gadgets, it is the behavioural change that contributes a lot to how much energy my family consumes.

As my dad keeps saying: “the body is very efficient in adjusting itself to the outside environment. You should give it time to adjust.”

Interested to know more about sustainable practices for a mindful living? Let’s connect…