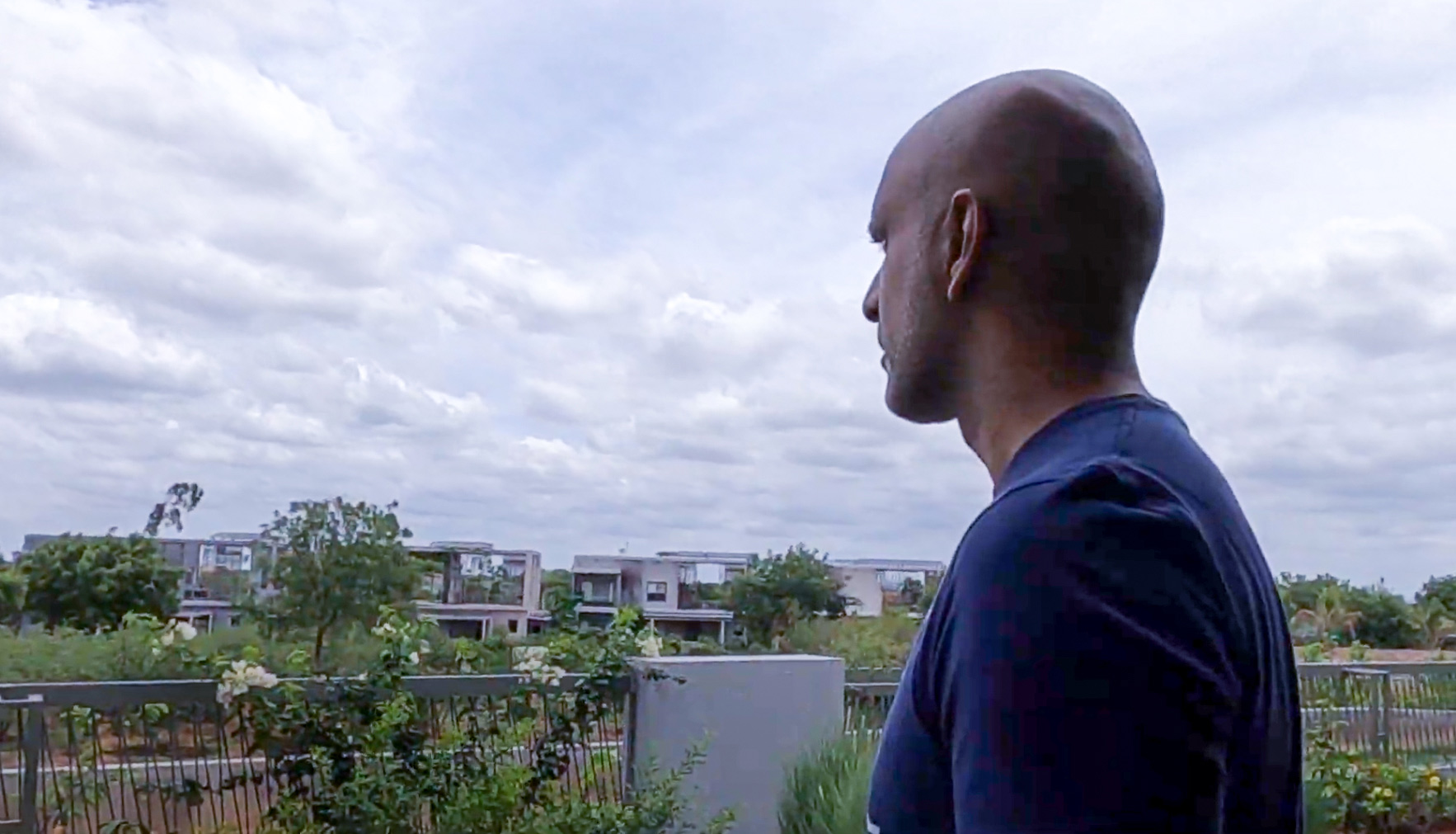 Initially, when I moved into Naandi, I thought I would have to make a lot of adjustments, lifestyle-wise. But among the several good things about this place is that while it is far removed from the city, it is actually not too far from the city in terms of distance.

You are living in nature, but you have all the amenities of modern living here, including air conditioning and the internet. Internet is something that we cannot do without, but that too is pretty good here, so I can easily work from my Naandi home over the weekends when I visit. It is the best of both worlds, I would say.

The other small adjustments that I had to make were quite pleasant, in fact. When I open the balcony doors of my bedroom, I am often greeted by sparrows! I have not seen sparrows in the city for a long time, almost a decade. But here, they are everywhere and right outside my balcony doors almost every morning.

Sometimes a bird or two enters the house and cannot seem to move out. But that is hardly an inconvenience. It is only a matter of getting used to little things like these and actually enjoying them.

Spiders or insects crawl in too sometimes, but that is not an issue either. It is all a part of living in the midst of nature and getting used to this way of life.