The intention behind the Rurban Nest project... 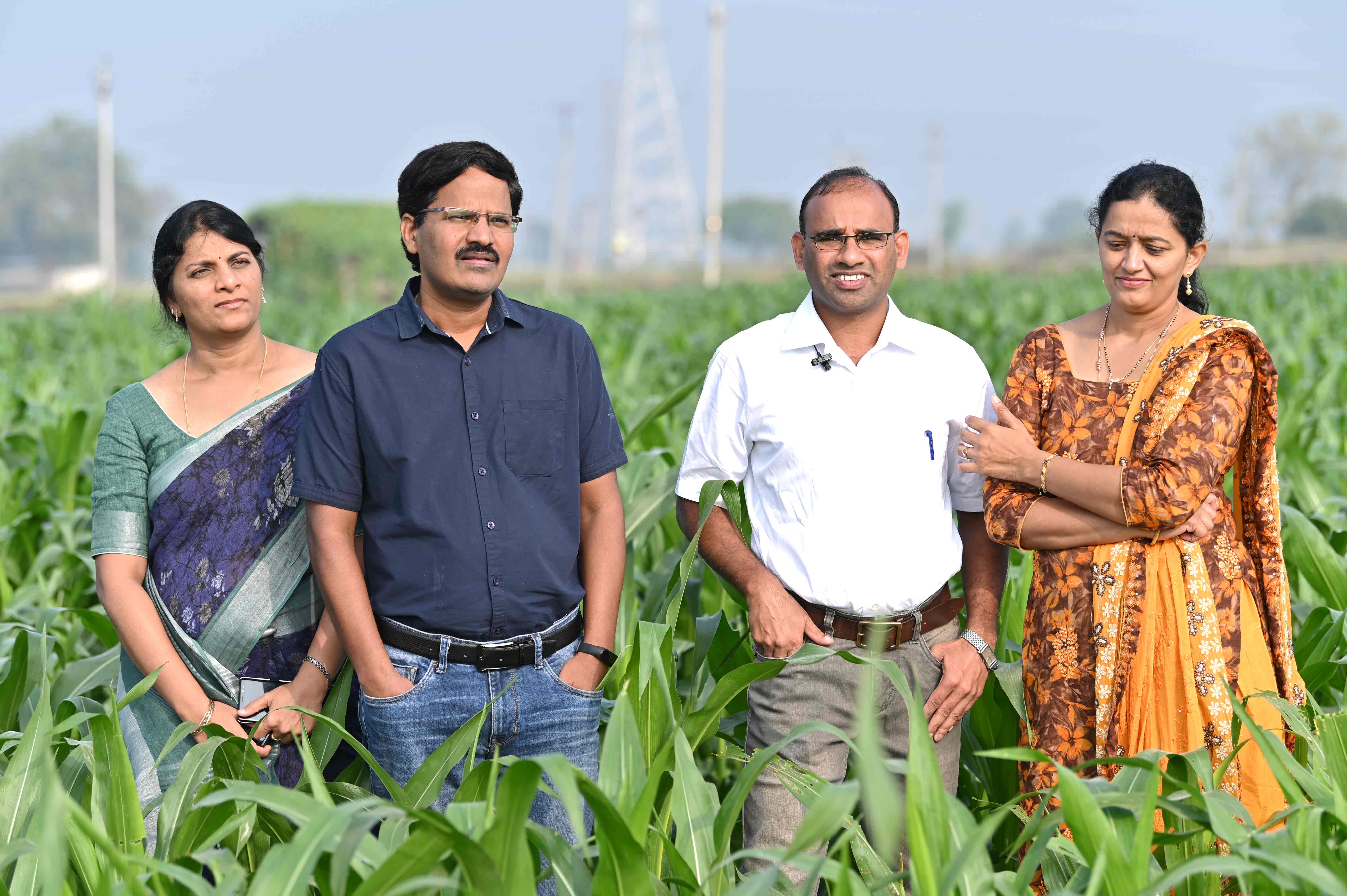 Organo believes every person on this earth, be it rich or the poor, are basically environmentally conscious in their own way. Nobody feels good when a tree is being cut or something is getting polluted. Because at the end of the day, everyone realizes that these activities are going to cause them some damages.

It only differs in the way each of us responds to the damages being in one's own peripheries. In this world of sustainability, there are only a few people who come forward to take some action or initiative to change the way things are operating and make some impact. Moreover, there are very few people who have the time, energy, and willingness to spend on resources.

A similar incident happened in the case of Rurban Nest at Nizamabad.  A group of doctors were intending to build a residential space which is more environmentally conscious and started a project in Nizamabad acquiring 9 acres of land. In their search to make an ideal community, they heard about Organo Naandi and they happened to visit the community about 2 years back.

When they visited, all that they ever wanted to create in their habitat, were already existing in Naandi. They expressed their willingness to convert their future dwelling same as Organo Naandi at Nizamabad. They came with an intention to build homes for themselves. They wanted to gather resources around eight families of doctors. They were a group of well-read and well-educated people having a clear idea about sustainability and the importance of living that way.

They requested us to do a similar project in Nizamabad. But we were not open to the idea initially owing to the existing and bigger projects in hand. Though we expressed our intent to them, somewhere down the line, we felt it may not be the right thing to  let down some enthusiastic people who are aspiring to live the Rurban life.

Although it doesn't make great commercial sense, it was important for us to guide them and ensure that the project is successful, despite the fact that Nizamabad is in a second-tier place. Hence we agreed on certain terms which are favourable to both of us wherein, instead of doing the project as a developer, we agreed to render designs, build and provide mentoring services.

Whereby we are owning the responsibility of making Rurban Living come true even in tier-two cities. Doing so we believe that strategically, it makes sense to align more number of people to embrace our path and make it mainstream.

This is how the journey of Rurban Nest kick-started. From the management's perspective, it makes complete sense to let people build as many Rurban communities as possible to mainstream this idea of healthy living, not just for people but also for the planet while getting benefited financially.

Therefore, Organo's idea is not limited to ourselves. Organo is an intention to bring a new alternative living,  which contributes to neighbouring villages as well as to the flora and fauna of the land, where we inhabit and create eco-habitats.

Are you in search of a similar eco-habitat like the Organo Naandi? Let's connect…