The Resilience of Eco-Habitats during Pandemics - Part 1 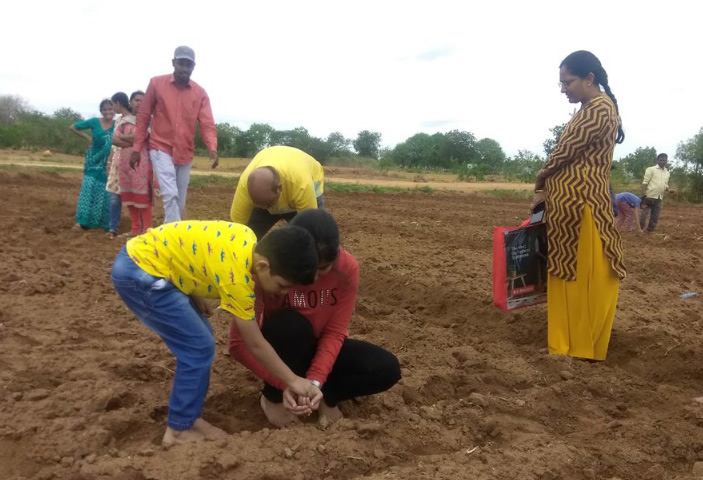 Long ago, I remember my friend telling me a story about how the world is going to end in the year 2012. This was in primary school and I thought I still had plenty of time left to play football, eat junk food and more generally, have fun before the world comes crashing down. The image that my friend created was the one where meteors left holes big enough to gulp entire cities. The panic and ensuing chaos would make people run helter-skelter in all cardinal directions. But I must confess that I had to change my stance. Now, I would imagine the end of the world to be one filled with boredom and lethargy. And I would imagine it would happen sometime around noon when I’m watching a TV series for the 13th time and wondering if trousers will ever be made again.

Although we are - hopefully - far from any such cataclysm happening, the current situation shows a glimpse of how the urban population would handle a global crisis. We have been shown, as Bill Gates said in his TED Talk in 2015, “We are not ready for the next pandemic”. We were not. But as he somewhat cheerfully ends his speech with “If there’s one positive thing that can come out of the Ebola epidemic, it's that it can serve as an early wake-up call, to get ready. If we start now, we can be ready for the next epidemic”.

The current urban crisis has reached levels never before seen with Janata curfews, social distancing, and lockdowns. In the place that I live, in Kukatpally - one of the densest urban places in Hyderabad, the scenery is surreal. Once a curse for all commuters, the roads have become eerily silent and devoid of life.

I live in a gated apartment complex with a density of 160 homes per acre. To put that in perspective, that is one person living for every 10 square yards. It is a good thing that people are living on top of each other. It is a bad thing, however, when it comes to maintaining social distancing and staying away from touching surfaces.

The alternative - which is also my current reality - is to live inside homes locked up in concrete shells with a view, through windows, of more people living in concrete shells. No matter how socially distant we stay, viruses do not keep themselves to themselves. They have a way of crossing boundaries and entering into our lives because of our dependence on resources such as food and groceries from outside sources. Sanitizing sanitizers is not uncommon any more.

While social distancing and lockdowns are helping contain the spread of COVID-19, is there a way we could reduce our dependence on outside sources for food and maintain physiological & psychological health during these testing times?

Read more about the Resilience of Eco-Habitats during Pandemics in Part 2 of this article...