Living in an urban environment - Part 1 - Are urban conditions impacting our health & well-being? 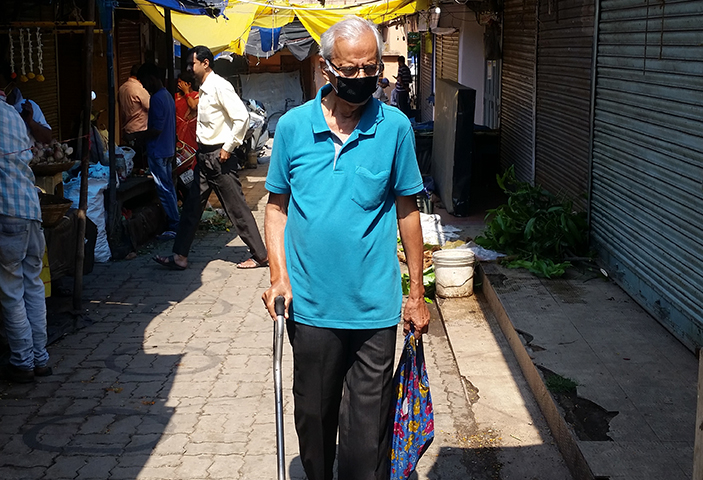 Covid-19 pandemic has brought to prominence the indications that there are higher infection rates per capita in urban areas in comparison to less dense or rural areas. In this case, there is a large body of evidence that shows urban environments have a significant impact on our health. Hence it is more crucial that we relook at Urban environments and Rural environments from sustainability and well-being perspectives apart from the economic perspective.

What are our current urban statistics in the world?

Currently, over 4.2 billion people, i.e, 55% of the world population live in urban areas. In the next 25 years, this number is expected to reach over 6 billion. In 2000, there were 371 cities with over 1 million population. The number has gone above 550 as we are reading this and are projected to reach 700 cities in the next decade. By 2030, we are expected to double the number of cities with over 1 million people.

Meanwhile, megacities – cities with more than 10 million people are also expected to increase from 33 to 43, especially in Asia and Africa. Currently, Tokyo, New Delhi, and Shanghai (each housing over 25 million people) are the most populous cities in the world.

Cities are economic activity generators. Studies show that more than 80 per cent of worldwide GDP is generated within their boundaries. In Urban Economics Studies (Krugman, 1991), there is evidence that increased productivity and consumption activity results when economic activity is agglomerated. This implies that “cities allow for an efficient division of labour, bringing with them agglomeration and productivity benefits, new ideas and innovations, and hence higher incomes and living standards amongst the city dwellers.”

In many ways, yes. In the developing world, urbanites today have access to advantages that are not shared by many rural dwellers. Employment opportunities and associated livelihood metrics to meet basic needs are often higher in urban areas than in rural areas. However, this unprecedented growth in emerging cities has caused irreversible damages to our environment and the lives of people including:

Many are concerned over the effects of urban density on the well-being of inhabitants. While it is hard to argue against the many economic benefits that urban agglomeration brings about, it is equally hard to be blind to the many challenges it has raised.