The journey is the destination - Part 2 - Encounter with reality 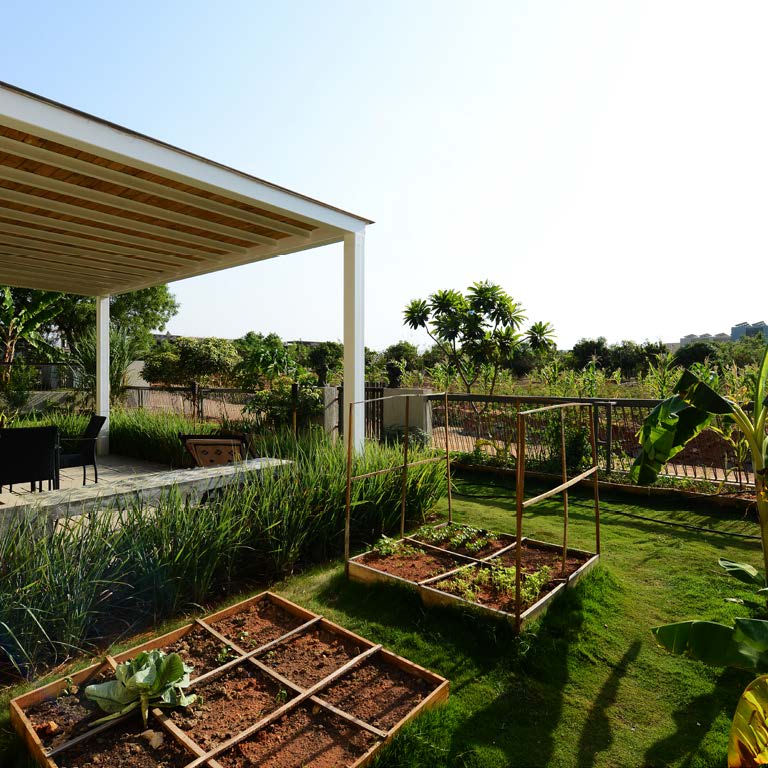 Owning a farmhouse and living around greenery made me think that I am going to excel even in this field. To my surprise, the reality was something else which I never expected.

To begin with, I built a farmhouse with a natural pool, added a few rooms to accommodate domestic help, and fixed a generator to ensure uninterrupted power supply. Next, I took expert advice for organic farming. All this not only cost me a lot of money but also brought in a number of associated issues I hadn’t anticipated.

How my dreams shattered?

A better perspective can be achieved if I list down all that went wrong:

My dreams of idyllic farm life for my family were shattered! At first, I was devastated. And then, I looked around. Was I alone in this situation? I had designed a few farmhouses before. Now, when I revisited them, I realised all the owners had similar tales to tell. Failure was not mine alone. That’s what got me thinking.

Read more about how the story evolved in Part 3 of this article...